Give the Gift of A Good Life

A home is more than a place to sleep; home is where you feel safe and comfortable. At The Arc Jacksonville, 165 individuals with intellectual and developmental differences have a home.

Throughout Jacksonville neighborhoods, five community homes provide 24/7 care to residents, tailored to their specific needs and goals. At The Village, residents live independently surrounded by friends.

Please consider making a donation today. Your support will provide care for 44 residents who live in The Arc Jacksonville’s Community Homes and enrich the lives of the 121 residents at The Arc Jacksonville Village. Additionally, your gift helps ensure the hundreds of individuals and families that The Arc helps each day have the chance at the same good life Christian and Jessica have.

Keep scrolling to get to know Christian and Jessica!

For Christian, his favorite part of living at the Bert Road home is being surrounded by his friends. When he moved in many moons ago, his mother was scared for him his first night there. She had met Janet, who has been looking after The Arc Jacksonville’s residents for almost 20 years. Janet slept on the floor next to him that first night just in case he needed something.

During the quarantine, Janet brought Christian to the window so they could have a few moments together.

“I am so grateful to have found the perfect place for my son. It’s even more than a place to call home; for Christian, it’s a family. As a parent, having a home for Christian means the world. Your support is the reason Janet was there for my son.” – Brenda, Christian’s mom 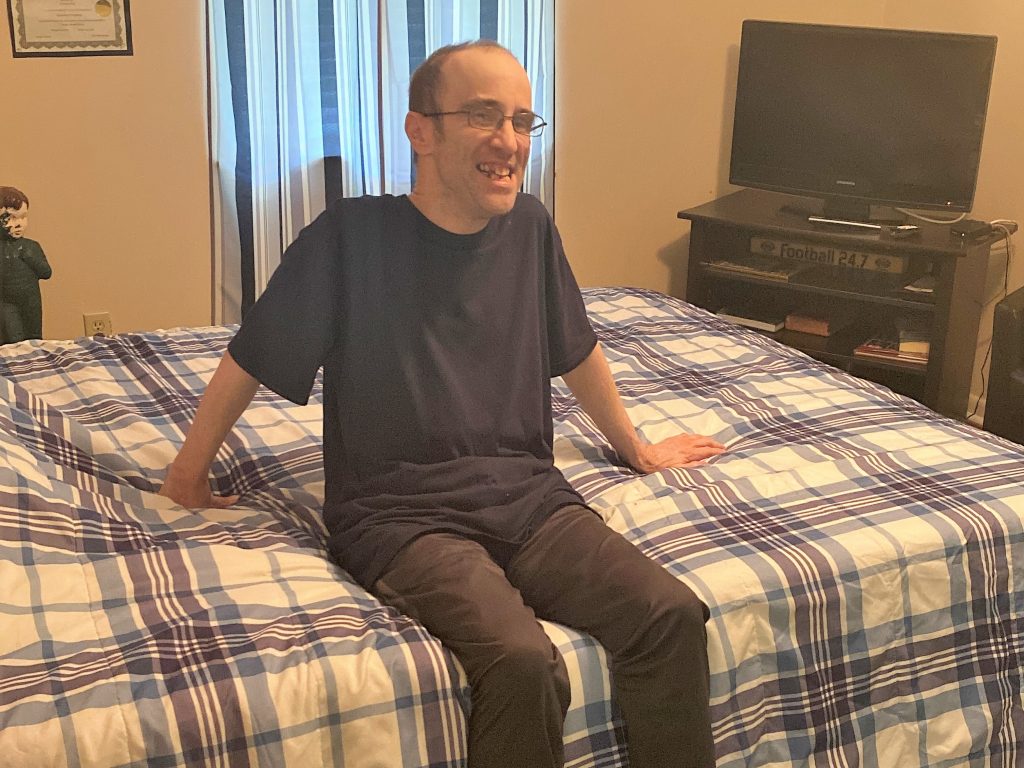 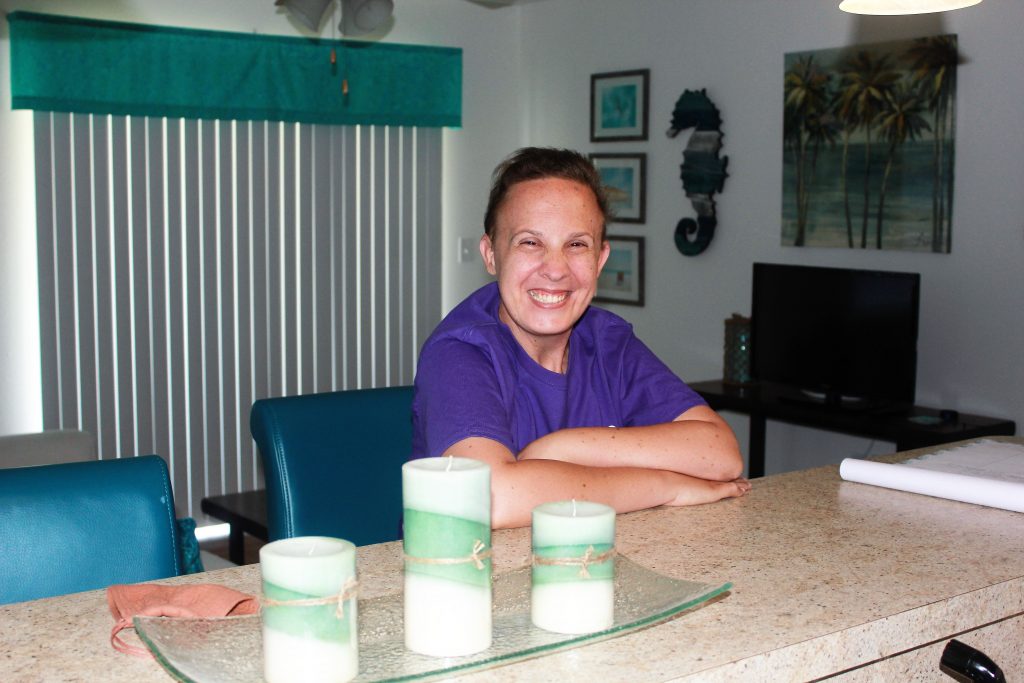 Jessica’s favorite part about living at The Village is being able to spend time with her friends. She met her best friend Emily when they both worked at Publix. She can walk down the street to Emily’s home or walk to their favorite place: Panera. These may seem like simple things, but to Jessica, the ability to do these things on her own means the world. We are so grateful to have found the perfect place for our daughter, her very own place to call home.

“It was beyond a dream for our family when this new community was built. We never imagined there would be a place so perfect to meet Jessica’s needs. Without The Village, she would be bored and lonely. She would not have the experiences and full life she deserves. We are so grateful to have found the perfect place for our daughter, her very own place to call home.” – Molly and Dan, Jessica’s parents.

Gifts of all sizes make a large impact. Cash gifts can be made by mail to:
The Arc Jacksonville
Attn: A Good Life
1050 North Davis Street
Jacksonville, FL 32209

If you would like to make gifts of stock or property, or have questions, please contact:
Lacey Rumberger, Marketing and Development Manager
904.355.0155 | [email protected]